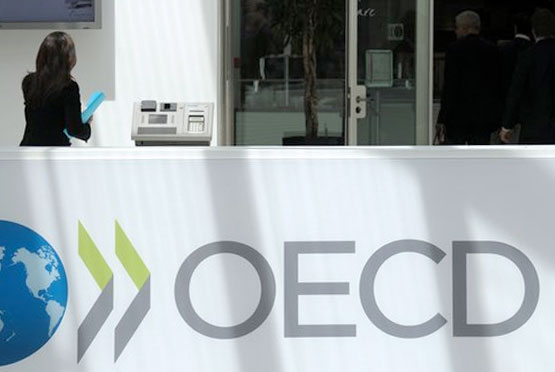 Economic growth is accelerating in the euro zone and in India but slowing in China, Russia and Brazil, the Organisation for Economic Co-operation and Development said today.

In a monthly update, the OECD said that within the euro zone, France and Italy were showing signs of better growth and that the outlook was also improving in Germany, the euro zone’s largest economy.

The international think tank’s leading indicator, a measure supposed to capture turning points in the economy, rose to 100.7 for the euro zone as a whole, from 100.6 a month earlier.

India’s prospects continued to improve, with an index there rising to 99.5 from 99.3 in the latest monthly report.