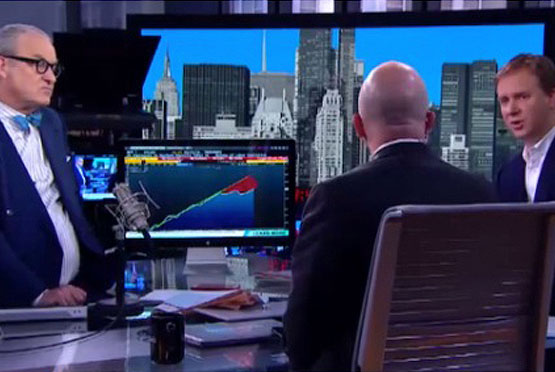 World Economy Ready to Bounce After Sluggish Opening to 2015

It’s deja vu time all over again for the world economy.
That means you can expect output to pick up after a disappointingly sluggish first quarter, say economists at JPMorgan Chase & Co. and Capital Economics Ltd.

Since 2010, global growth has averaged 2.8 percent in the first quarter, compared to an overall rate of 3 percent, according to JPMorgan. This year, the expansion was just 1.7 percent — almost a percentage point below what the New York-based bank predicted at the start of the year and down from the 3.1 percent of the second half of 2014.

“We have a forecast of a rebound in growth in the second quarter from this disappointment, with the U.S. leading the way,” said Bruce Kasman, JPMorgan’s chief economist.

He is priming investors for a bounce to 3 percent this quarter and 3.3 percent in the subsequent three months.

Why the expectation of better times ahead? Andrew Kenningham, senior global economist at Capital Economics in London, points to surveys of business sentiment as reflecting the underlying strength of the world economy.

Markit Group Ltd.’s global purchasing managers’ index, for example, remained expansionary in March, slipping only to 51.8 from 51.9 in February.

As for the U.S., last week’s news of the weakest hiring since December 2013 rounded off a quarter in which retail sales and capital goods orders all pointed to a first quarter flop. That leaves JPMorgan estimating growth was just 0.6 percent.

“sharp drop in global growth in the first quarter”

Still, Stephen Jen, founder of the hedge fund SLJ Macro Partners LLP, told clients in a report Monday that the soft patch in the U.S. probably stemmed from an especially frigid winter and that employment and wages will soon accelerate.

“The weak U.S. data in recent weeks are to be ignored,” Jen said.

One new development is that the euro area may not be a drag. The JPMorgan team predicts expansion of 2.3 percent this quarter after 2 percent in the past three months.

The European Central Bank’s bond-buying has lifted financial markets, while fiscal policy and bank lending are easing. Plunges in the euro and oil will also assist.

The upshot in the eyes of JPMorgan and Capital Economics is a second year of global growth about 2.7 percent even with the new year disappointment.

“It is now clear that there was a sharp drop in global growth in the first quarter,” Kenningham told clients last week. “But activity is likely to rebound.”